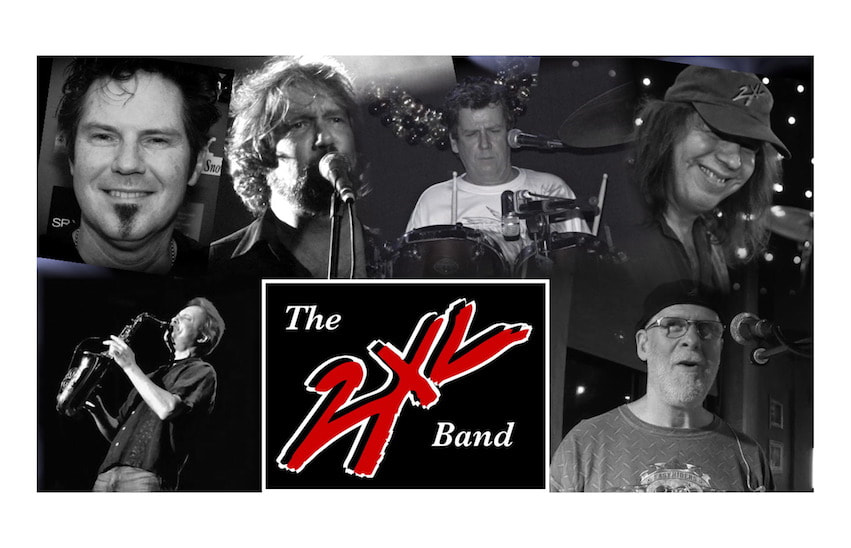 The 2XL Band https://www.band2xl.com was originally formed in 1984 By guitarist Phil Vigelius Drummer Pat Murphy and keyboardist Jay Jolley.  The Band Has been continually rocking the metro Detroit area for years.  With several original CDs and years of opening for major acts such as Eddie Money, The Guess Who, Rick Springfield, Burton Cummings, Mark Farner (Grand Funk Railroad), Mitch Ryder and many more.

Come out and experience the powerful Rock & Roll that you know and love.